You are here: Home » Sound Bite 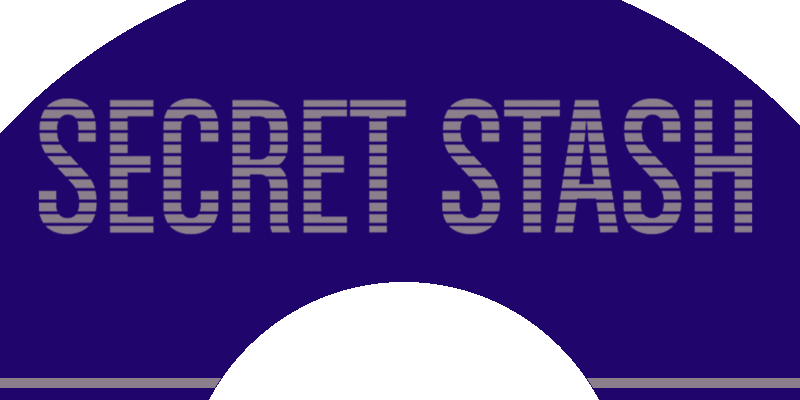 The brilliant Minneapolis label Secret Stash Records is releasing new material from Sonny Knight and the Lakers come September, and this is our first taste. Absolutely stunning track!

Well we just couldn’t wait any longer. Our debut single is being pressed right now, but in the meantime, we thought we’d give you a chance to hear the A-side for yourself. The lyrics to “Hey Girl” were written back in the 70s by Sonny. One Saturday early this year Sonny and I met up at the Secret Stash offices to kick around some song ideas. I started playing this sort of boogaloo riff and Sonny just jumped right in with these lyrics that had been in his head for decades. I recorded the whole thing on a little 4 track machine I have for demoing out ideas. We tinkered with it for while and eventually brought it to our new band, The Lakers. Casey O’Brien (bass) took it and added some much needed flair to it and really helped shape it into what you hear today.

This recording of “Hey Girl” was produced in our new studio. I built the studio in our Uptown, Minneapolis office space with help from my parents (my Dad can build anything). We’re in the basement of a 100 year old building (with surprisingly high ceilings) so the actual room has a very distinct sound to it. It’s funny because Sonny’s first ever recording was done just a few blocks down Lake Street from our office in the basement of a record store that no longer exists.

Our Chief Engineer, John Miller, moved his gear into the space and has since run all of the sessions conducted at Secret Stash. “Hey Girl” was one of the first things we ever recorded in the new studio. All of the instruments were recorded live in one room direct to tape. Sonny did scratch vocals but then we laid down the keepers the next day.

Anyhow, I could go on for days about this, but instead, why don’t you just lace up your dancing shoes and give this new track a listen….