You are here: Home » For Neko Case, Things Get Worse 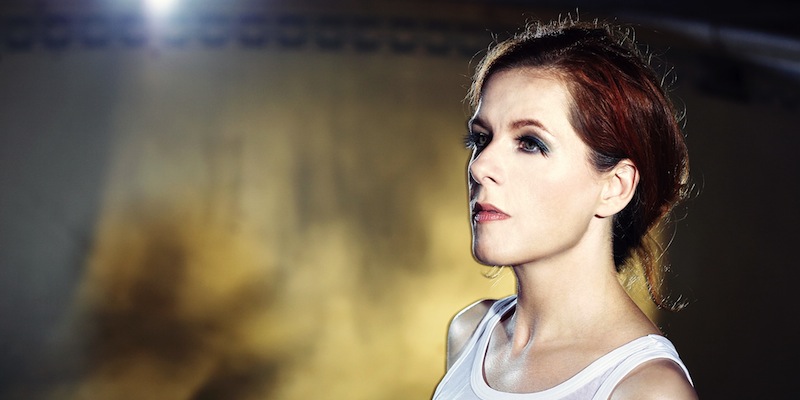 As you may have gathered from my piece about Harold & Maude, there is a handful of art that connects me to a particular girl—specifically, to a shitty breakup. Neko Case’s previous album, Middle Cyclone, is another. The album was brash and empowered, wild, a nearly literal force of nature. High emotion is probably how I would characterize it, with songs that would make me want to scream or bawl so intensely that I’d probably give myself a migraine. “This Tornado Loves You” rips me to shreds with its gale force winds.

This release is different. I don’t feel as personally connected to the music, but that’s likely because Neko seems to be coping with her own stuff here. She told NPR that while writing The Worse Things Get, she suffered the loss of her grandmother and parents and became depressed.

“They were never really my parents,” she says. “They never wanted a kid.” Despite her distanced relationship, though, their passing seems to have affected her more than she might like to admit, as much of the album feels like puss from a raw wound—unresolved and often angry.

Even if it’s not the case, you can imagine her putting her father on blast after so many years. Resentment serves as the thread as tracks shift between fury and fragility. “Where Did I Leave That Fire” shows her vulnerability. The song starts slow and somber and then builds to a more assured melody. Listen.

Even further down this path, a few of the tracks, like “Afraid,” evoke lullabies. In a sort of heartbreaking rendition of “Itsy Bitsy Spider,” Neko sings, “You are beautiful and you are alone.” It’s haunting. These songs have an innocence that doesn’t last. Maybe it’s her looking back at having to grow up too soon or maybe it’s the kind of regression that comes, even in adulthood, when dealing with one’s parents.

Though the circumstances are different, I feel linked to Neko through loss. We’re both bitter and mournful. But far off in the distance, there is a break in the storm clouds. Sadness passes overhead and gives way to something different.