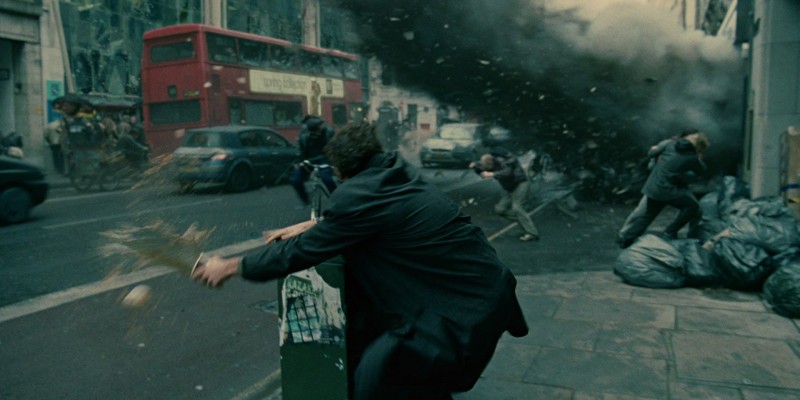 Inspired by last week’s post (3 of 5 suggestions were long takes), I’ve given further thought to the long/extended take. There are many great ones and many covered in other lists, but here are some more.

This week’s topic: the long/extended take

6. Children of Men (most of the film, including opening and car sequence)

*This sequence is obviously digitally finessed, but on film it’s one shot and it’s gorgeous.