You are here: Home » Cuarón and Gravity 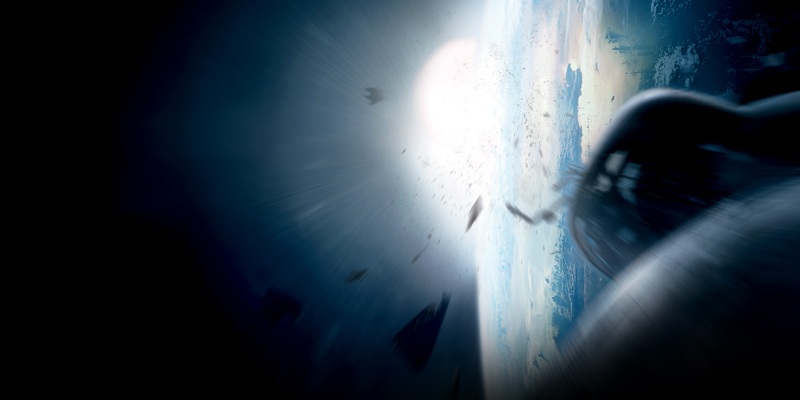 This week has seen a promotion explosion for Alfonso Cuarón‘s upcoming film Gravity. Like many, I have been waiting to see a new film from Cuarón for years. Though he’s presented a few bits of content in the form of shorts here and there, and has a new television show starting this fall, the big viewing on the horizon has been this project in space with George Clooney and Sandra Bullock. News of Gravity has been slow and steady. Huge waves of excitement, like last year when a trailer dropped promising release for awards season, followed by pause and delay. But with an actual release date of October 4th now set and the full promotion team starting to run, we have our first real glimpse of what this film is going to be. With all the clips coming out so quickly, one worries the cat may be let out of the bag too soon, but the image is stunning and appears to offer everything one may hope from this master of cinema, along with establishing that even 2 minutes from him accomplishes more than most with an entire feature.

Following the current trend of mixing up conventional trailers with straight up excerpts, we have just that, a couple excerpts from the film at a couple minutes a piece. Soon enough we’ll know if the wait and effort has been worth it, but from this point of view it would appear earning its exhibition space amongst IMAX as the visuals discussed for so long are achieving something of substantial content.