You are here: Home » Aleksandar Hemon Does Non-Fiction 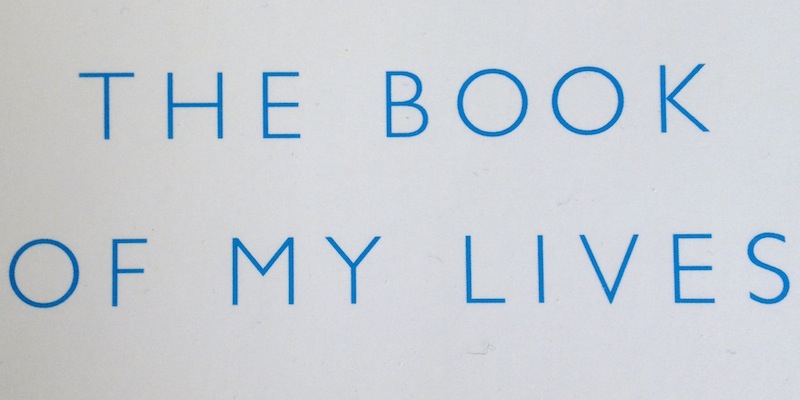 —Most of the stories in this book have been previously published in other outlets (the New Yorker, Playboy, McSweeney’s, etc.) over the past few years. But that doesn’t actually make this book this book any less cohesive. In fact, excepting a few narrative points repeated in these fifteen collected non-fiction essays, there’s a very clear story being told here, and that’s what makes it such a good book.

—As much as native English speakers hate admitting it, those who speak English as a second language usually have a distinct advantage over us mono linguists. This has been evident in Hemon’s past fiction work (the Lazarus Project, Nowhere Man, etc.) and has been sharp enough to earn Hemon both a Guggenheim Fellowship and a MacArthur Foundation “genius grant.” I wouldn’t call Hemon a genius per se, but there’s no debating that he’s a good writer.

—Hemon’s introduction suggests that non-fiction doesn’t come as easily to him as fiction, but after finishing this book, there’s nothing to substantiate Hemon’s own self-judgments.

—Call it Anglocentric, but I’ve never very clearly understood what life was like in Eastern Europe after the rending of the Iron Curtain. I know there were a lot of wars and deaths and borderline genocides, but the politics of these various conflicts elude me. Hemon was born in Sarajevo in 1964, and has been living in America (Chicago, specifically) since 1992. He’s an expat, in other words, and though this book doesn’t get into the meat of the Sarajevo bloodshed and uprisings and post-Soviet revolts, it does explain why and how Hemon got out. Clearly he is one of the good guys (seeing things as bad vs. good helps the American mind think more clearly).

—I love that Hemon has made his life in Chicago, and that much of his early impressions of American life were informed by his life in the city. I believe he lives in Rogers Park now, on Chicago’s far north side, and he describes sites and sounds that are only a few blocks from where I’m living now (Edgewater, one neighborhood south of Rogers Park). It seems that most of the best writers eventually end up in New York, which is good and well, but it’s nice to see writers like Hemon calling Chicago home. He quotes Nelson Algren as saying that loving Chicago is like loving a woman with a broken nose. Not loving her in spite of her broken nose, but loving her as she is, broken nose and all. And Chicago’s got a broken nose, alright.

—The most painful story in this book is also the last, “The Aquarium.” It was originally published in the New Yorker for the July 13/20, 2011 issue, and tells the story of Hemon, his wife, Teri Boyd, and their two daughters, Ella and Isabel. Ella is the older of the two, and in the story, Isabel is still an infant, not quite 1 year old. On a regular checkup of Isabel, the doctors find that she has a brain tumor, and after roughly five or six months of surgeries and complications, Isabel dies. Hemon doesn’t wax poetic here, and he doesn’t propose any meaning or grand scheme, either. Life is often insensible, and its judgments, meaningless, and in spite of this, life uncannily persists.

The Book of My Lives by Aleksandar Hemon will be released this March by Farrar, Straus and Giroux.