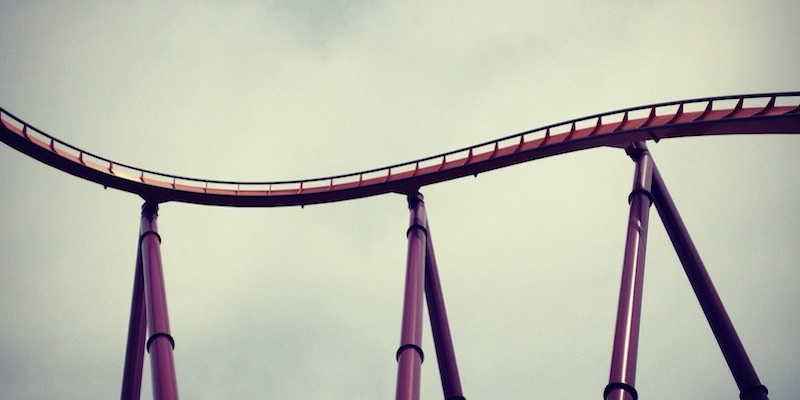 1. Preview of Breakup Song, the new album by Deerhoof. Best live band in the world? Easily.

2. The Daley Plaza Picasso Statue celebrates its 45th birthday, and the Chicagoist cites the great Mike Royko to contextualize the whole thing.

4. This video showing a falcon’s eye view of the world. Also doubles as a psychedelic with the magic of YouTube’s awesome vibration correction technology.

Bought the Farm
Died. Originated from the practice of the government reimbursing farmers for crops destroyed due to aviation accidents on their fields. The farmers, knowing a good thing when they see it, would inflate the value of lost crops to the point that, in effect, the mishap pilot “bought the farm.” Student pilots regularly practice emergency landings to farmer’s fields.

7. Artist Bryan Lewis Saunders takes 45 different drugs over 45 different days, and draws a self-portrait under the influence of each respective drug. You can tell from the portraits which drugs are mind killers, and which are spirit enlighteners. We like the absinthe one. (Here’s his website.)