I woke up to find that the temperature had fallen twenty degrees overnight and that maggots were dripping from the ceiling. It could only mean one thing: Riot Fest.  This is the tenth anniversary and Riot Fest found ten bands to play one of their iconic albums in its entirety. And GWAR brought cake for everyone and sang happy birthday. 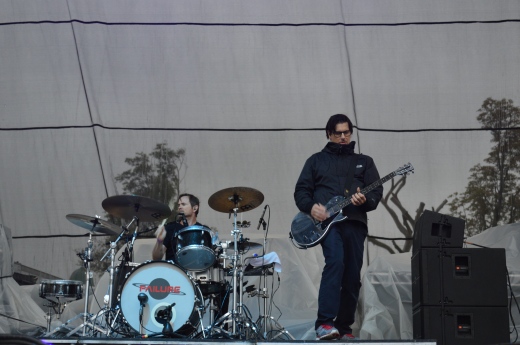 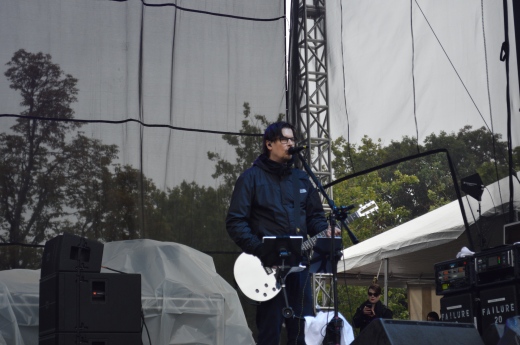 Most musicians have shiny guitars but Ken from Failure had the shiniest.

There was a panel about the roll of punk music.  Featuring…

The host with the most, the master of ceremony, Mr. Henry Rollins 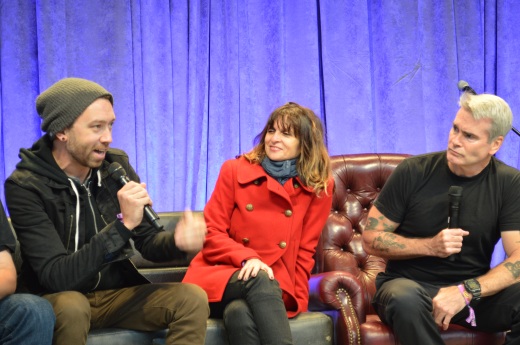 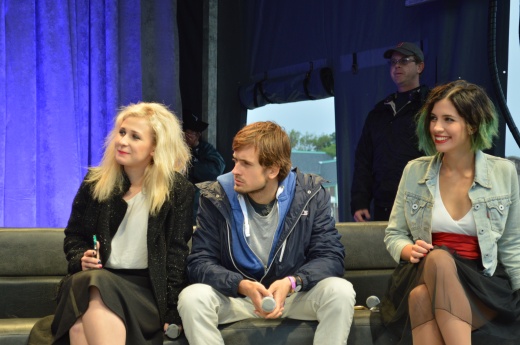 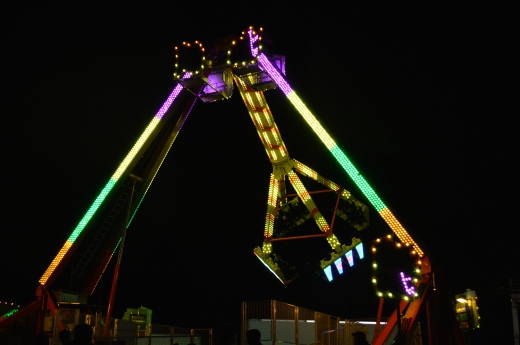 Jane’s Addiction, who played Nothing’s Shocking in its entirety: 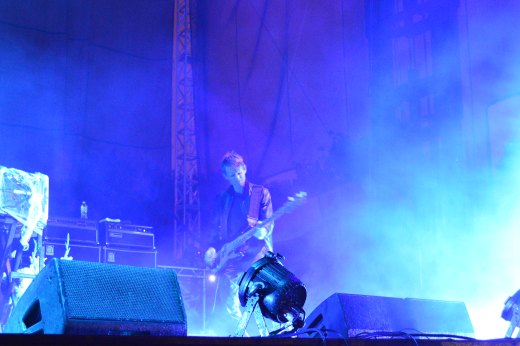 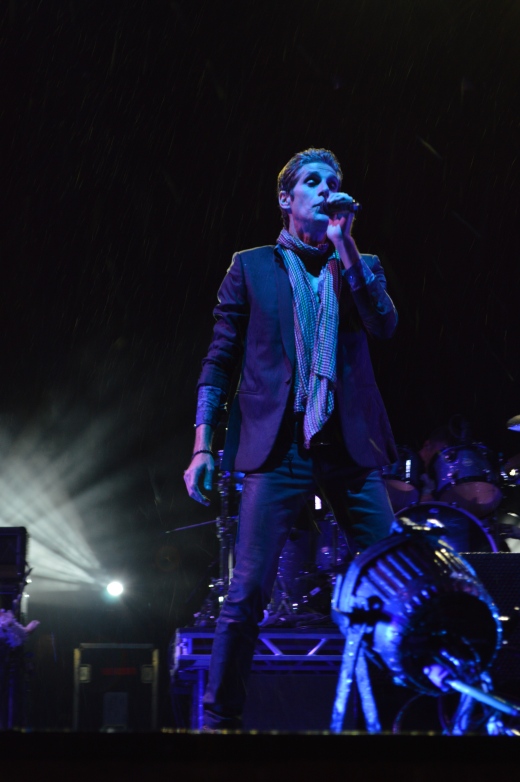 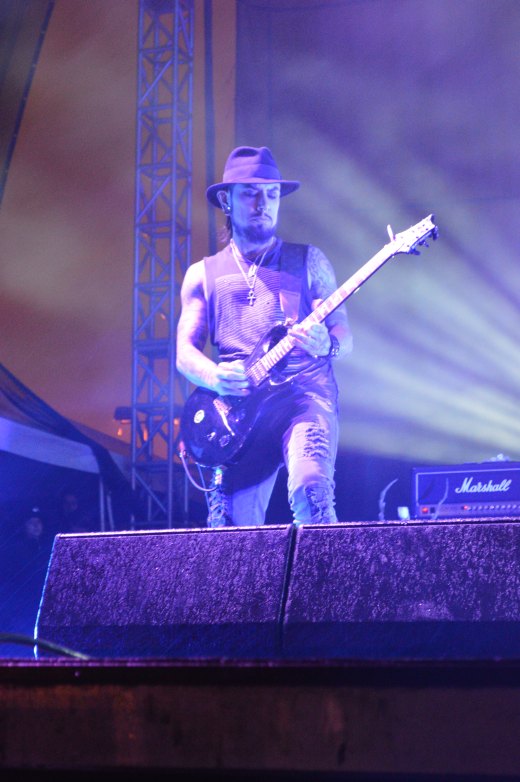