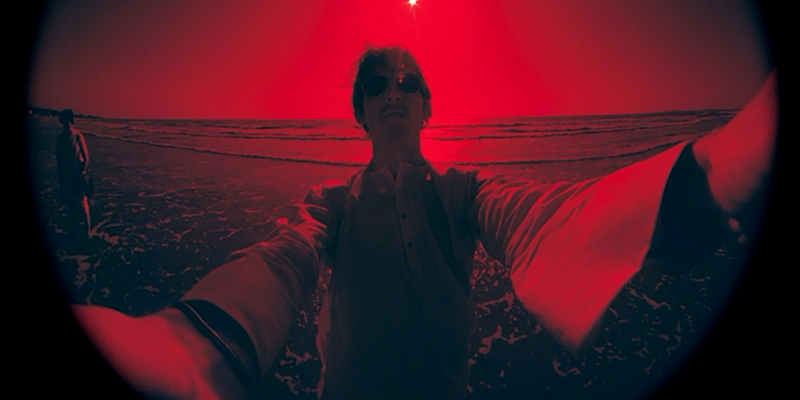 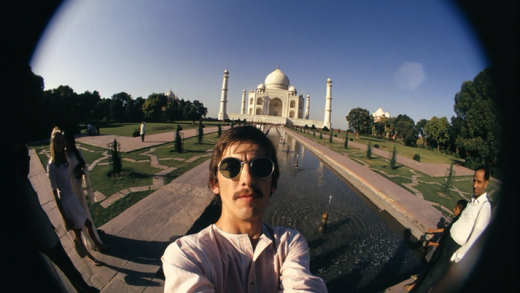 3. Homophobic language is an issue, but how pervasive is it in our social media? This website tracks the slurs on Twitter and the results are pretty unsettling.

4. The James Webb Space Telescope will be launched into space in 2018 in the hopes of using the most complex mirrors ever created to “look back in time 13.6 billion years to the immediate aftermath of the Big Bang.” And my understanding of time and space, again, goes right out the window.

5. Hans Zimmer plays the Seaboard keyboard, the piano of the future. I’m assuming all of the keys just go bwwaaaaaaaaaarrrrrrrmrrrmrrrm.

6. First photos from (off of) the set of Dumb and Dumber To. Jeff Daniels follows up his theft of last weekend’s Best Actor Emmy by cashing in on a ’90s comedy classic.

7. For Peace Day, and to honor the lost lives of D-Day, two British artists created an all too temporary art piece of 9,000 silhouettes on a Normandy beach.

8. Friday Distraction: Google turns 15 today, so head to the Google homepage for a pinata flash game that is way more fun than it has any right to be.

9. I really feel like I’m forgetting something. Is there a show or something on this weekend?1