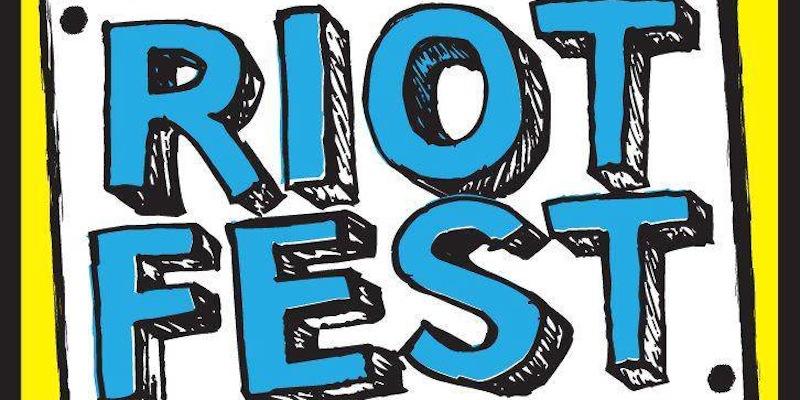 Because it was Friday the 13th, I decided to see my phriendly neighborhood pharmacist before the weekend officially started, loading up on all my favorites: bennies, yellows, angel dust, ether…after all, Gwar was playing later tonight. I still owe them from last time. Anyways, I re-upped on methamphetamine in the park as I made my way to the fairground. Under the giant metal Puerto Rican flag that welcomed me, a group of old men showed me their cruiser bicycles, which I hadn’t seen since my last trip to Cuba. Upon entering the ground, the first thing I stumbled across was a wrestling match. I placed fifty bucks on the guy with dreads and lost it all…I am sure it was fixed. 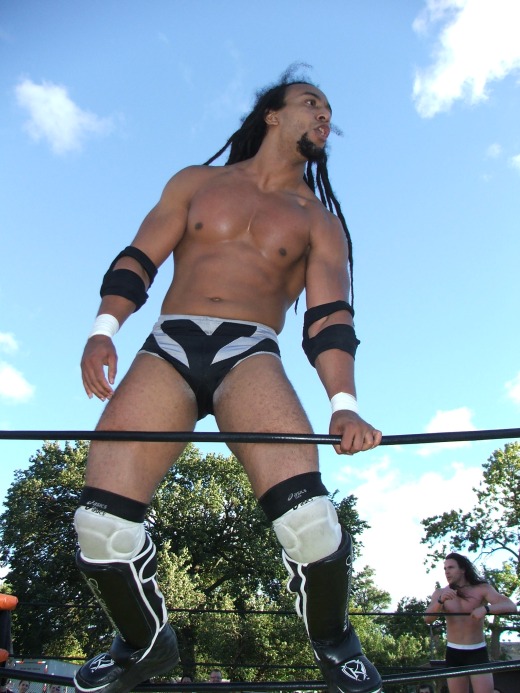 I went to check out the band Yellowcard because I had never heard of a punk band with a violinist.  Now I have. 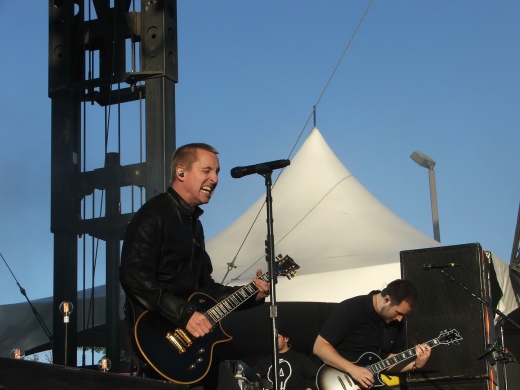 This vampire wore sunscreen strong enough to juggle knives in daylight, truly living on the edge.

These two gave me a couple ideas for me and the mrs. later on tonight…hot dog. 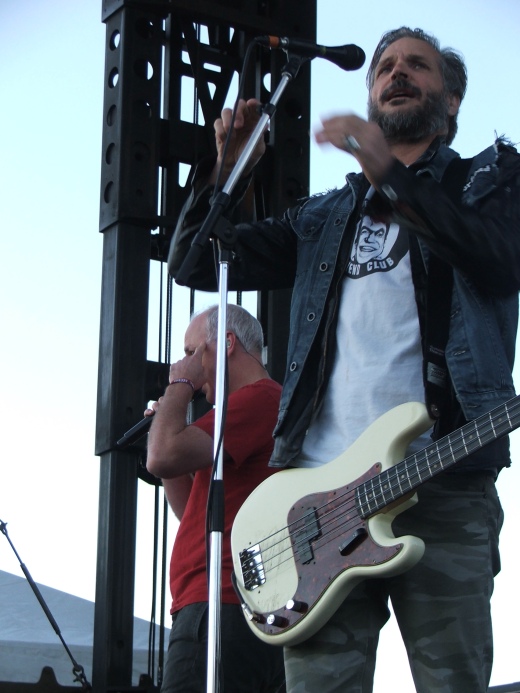 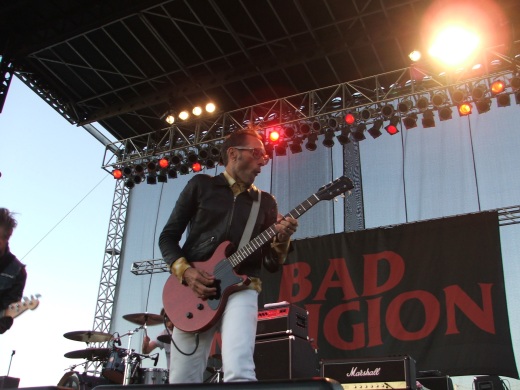 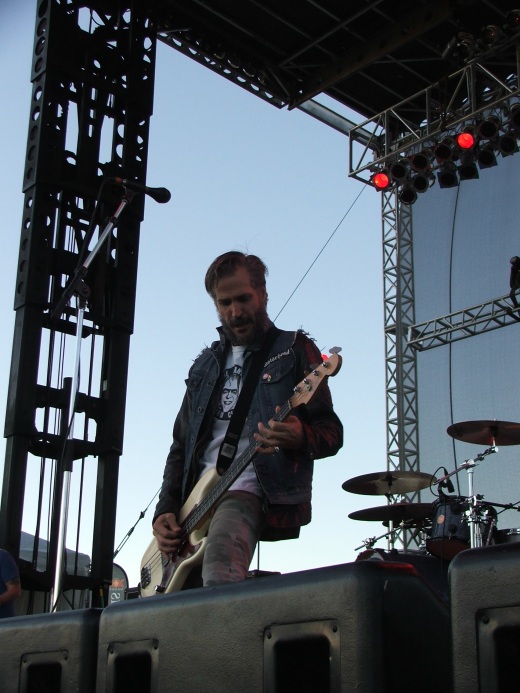 Doctor Greg Graffin, born in Wisconsin—hence the shirt—obtained a PhD from Cornell University. (Look for his dissertation “Evolution, Monism, Atheism, and the Naturalist World-View: Perspectives from Evolutionary Biology”.) 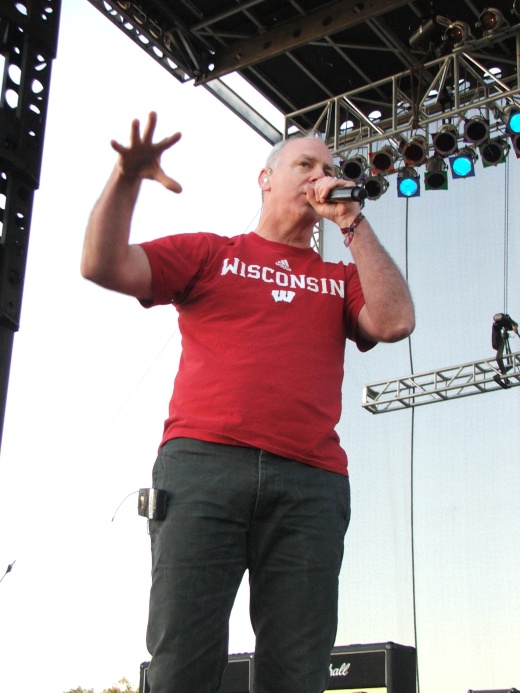 Why would three ladies have on ponchos on a beautiful autumn night? 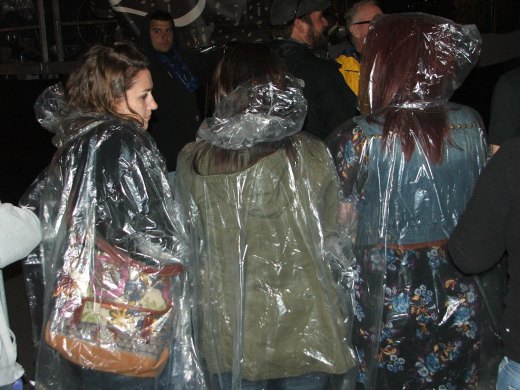 GWAR (say it as loud as you can and with gravel in your mouth).

The Mucinex DM and angel dust really started to mess me up at this point in the evening. 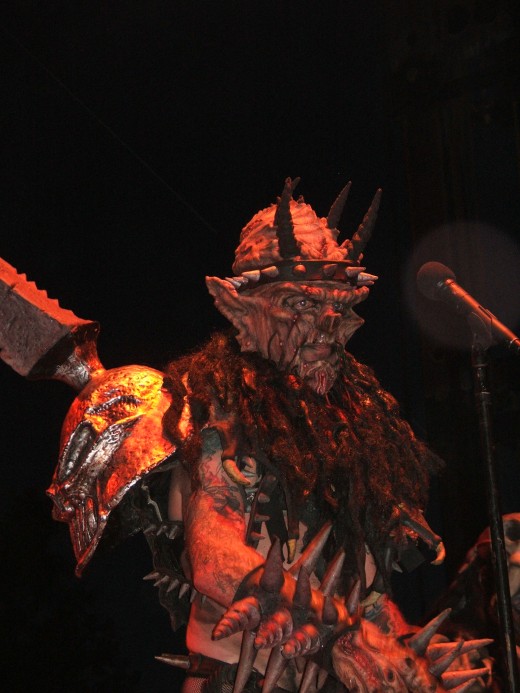 So I made my way over to check out Atmosphere’s set. 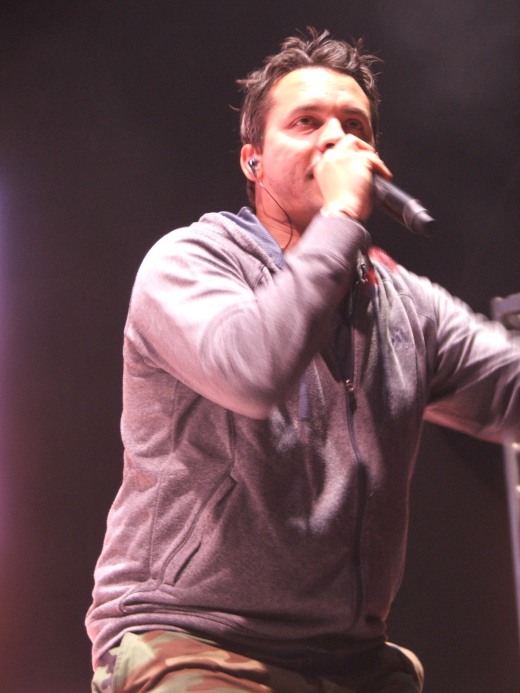 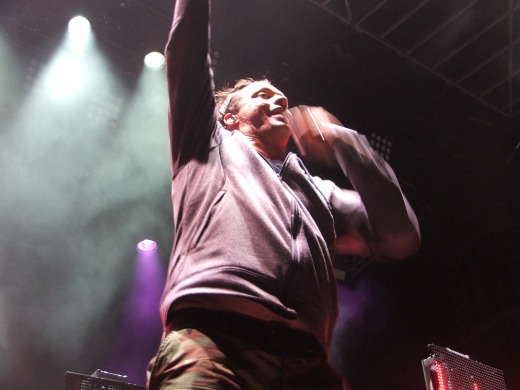 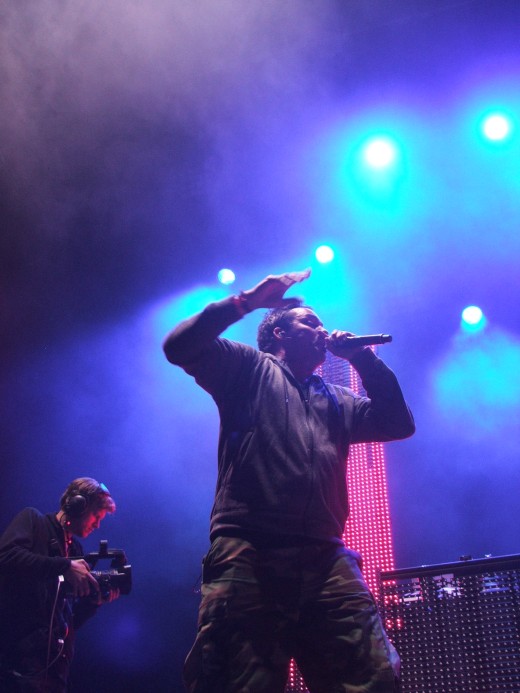 Whatever you do, do not ride the ferris wheel on angel dust alone.  (Please note the ambiguity in this sentence.)

Fire walk with me. 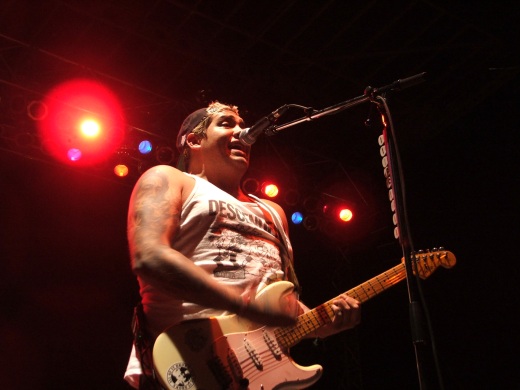 Check out more of this dude’s work here: http://www.subliminaltactix.com/ 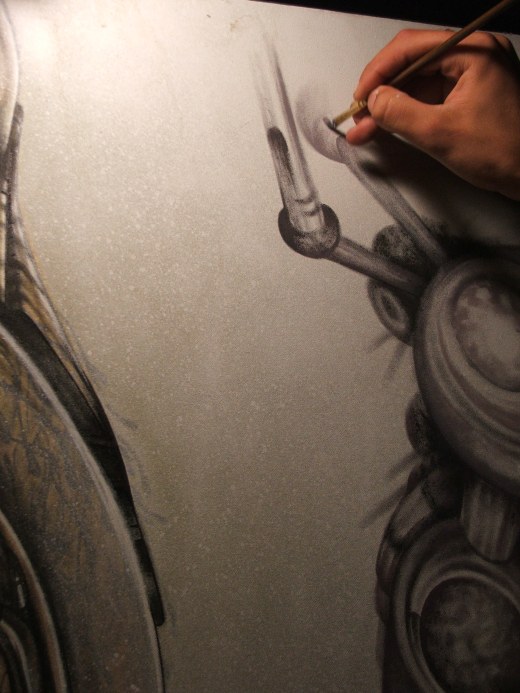 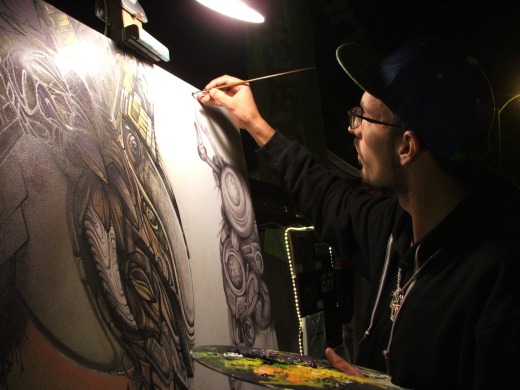 I eventually made my way to see Danzig. What a man. After all these years he is still destroying monitors and blowing out the power at concerts. We all need heroes in life, and he is mine. He blew through some deep cuts from a little band he played in called The Misfits: “Skulls,” “I Turned into a Martian,” “Bullet,” “Astro Zombies,” and encored with “Die Die My Darling.” Doyle Wolfgang van Frankenstein, looking like a bad guy from the hit television show American Gladiators, joined Mr. Glenn Danzig for the second half of the set, creating some sort of a Misfit reunion for what it was worth. At the end of the night, the two battled an army of angels and won. Doyle ripped the spine from one winged warrior and played a bad-ass guitar solo on it. At that point the stage blew up and I went to find an alley where I could fall asleep. That’s all from day one of Riot Fest. More tomorrow.