You are here: Home » A Comedy of Errors 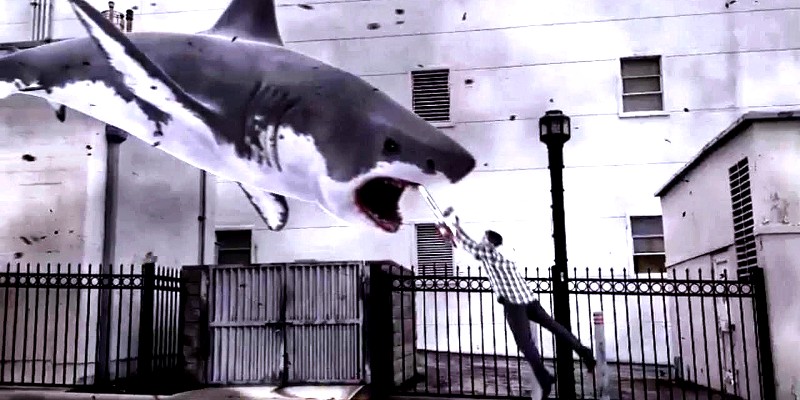 A few things I learned from Sharknado and its aftermath.

1. You can cut a shark in half with a chainsaw while it’s flying through the air.

2. You can kill a shark from the inside with a chainsaw after it envelopes you midair, magically not killing your girlfriend-to-be who is inside the shark, unharmed, so you can pull her out through the carve in its side for your son to provide mouth to mouth.

3. Big and Home Alone were a long time ago for John Heard.

4. Something has happened to Tara Reid.

5. Tornados can be killed with a bomb to the center, equalizing the temperature.

6. The actress I thought looked familiar (Cassie Scerbo), did not in fact look familiar.

7. Sound design still matters, even in the worst of films.

8. Twister can look Oscar–worthy for more than visual effects.

*This admittedly was already understood.