You are here: Home » Nymphomaniac appetizer – Chapter 1: The Compleat Angler 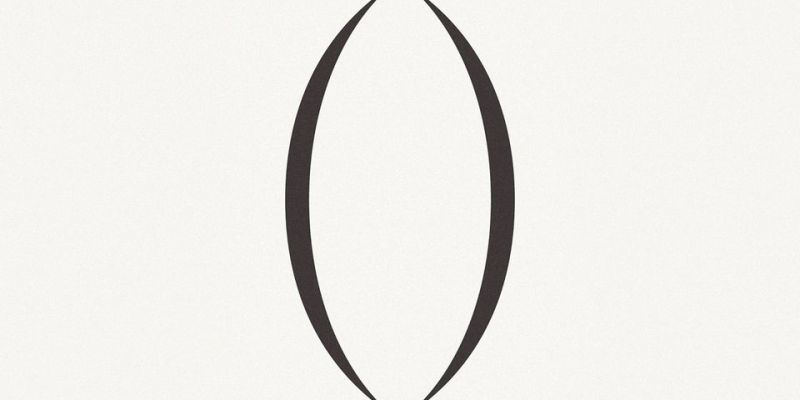 Lars von Trier recently provided a first glimpse of his upcoming controversy Nymphomaniac. Whether it will actually live up to the extensive hype of its content we have yet to see, but this minute glimpse of footage is not a bad way to start the trailer run rolling.

Seeing as the film has a YouTube page one can assume there will be more to come. Hopefully they will continue these short glimpses and avoid the traditional trailer. We could at least then have another great ad campaign to drool over if the film itself falls short.