You are here: Home » Outer Space 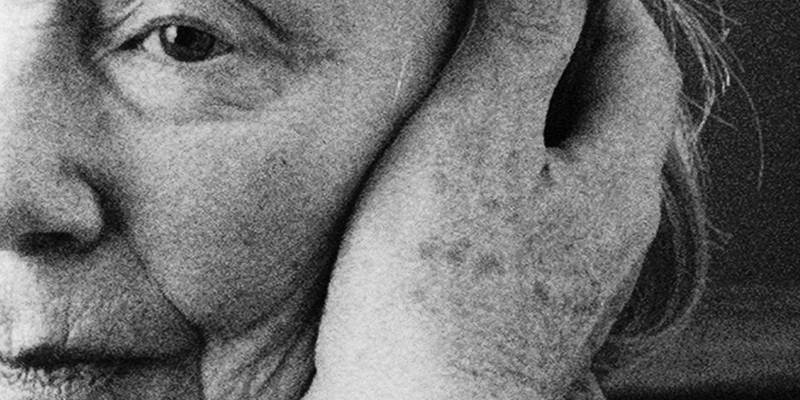 Kari Larsen is a writer and editor dwelling on the banks of the mighty Susquehanna. For more information, see www.cold-rubies.com. View all posts by Kari →