Old Absinthe House is one of those classic New Orleans bars that all should check out.  This photo happened to have been snapped hours before a supposed scuffle between Cuba Gooding Jr. and an employee.  To most Americans absinthe is a forbidden and evil drink that turns wholesome English majors into dead-beat poets with no future, but in 19th Century Absinthe was all the rage.  Until it was banned the drink was the trendiest beverage in all of France–consumed by poet, businessman, and politician. 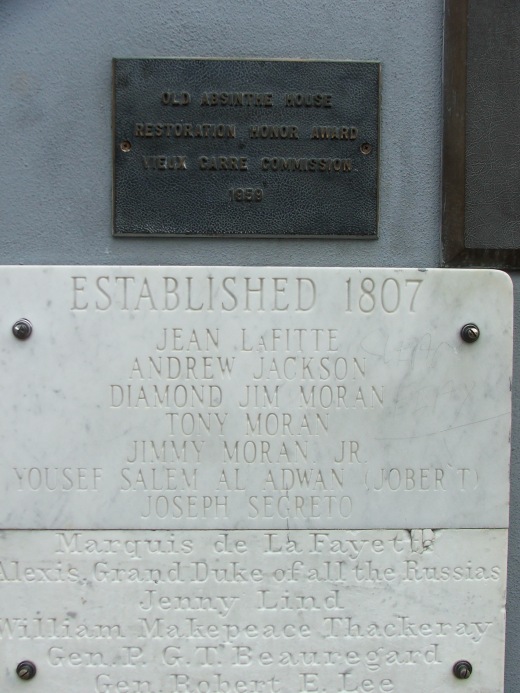 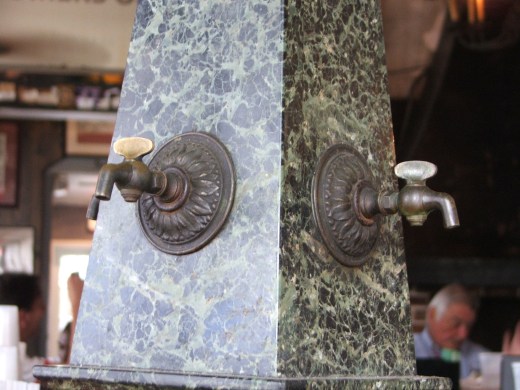 Here is a classic Absinthe drip.  By slowly dropping water onto a cube of sugar and into the high-alcohol beverage, the drink’s intense licorice/anise flavor is diluted into something more enjoyable.  This drip isn’t used anymore because it’s made of lead. 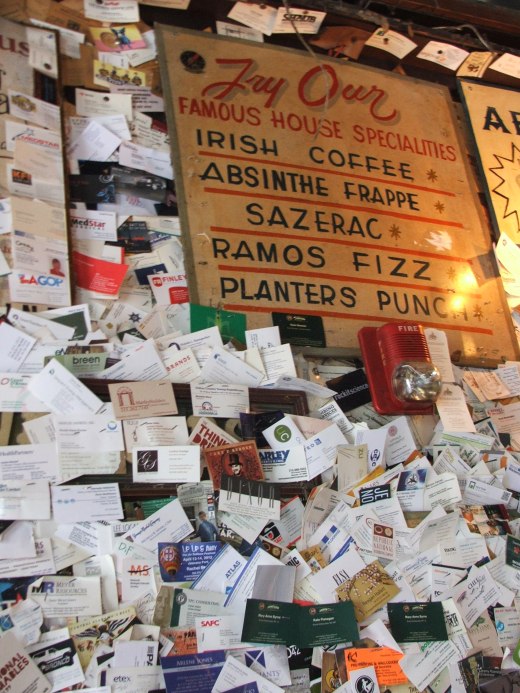 The walls are covered with business cards.

If you follow St. Charles or Magazine Street towards Uptown you will find the Garden District which is full of beautiful 19th Century mansions.  The neighborhood is home to Trent Reznor, Mos Def, and Anne Rice. 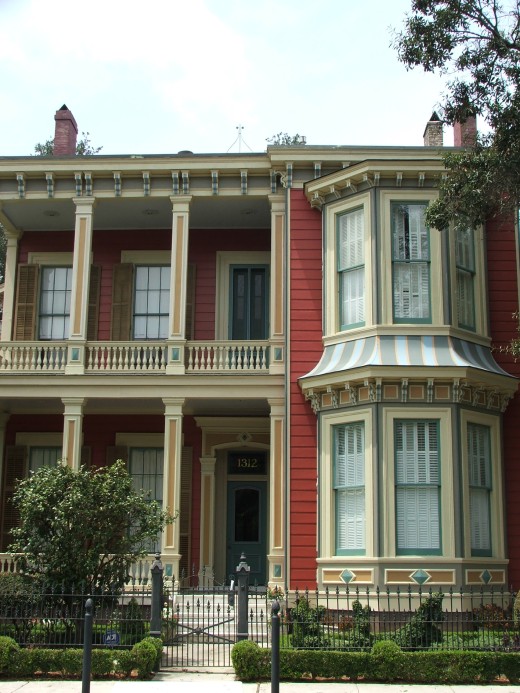 Got to love her fence.

This was something I wasn’t expecting to see.  Of course New Orleans is in the south but this caught my eye.  Home of the President of the Confederate States of America. 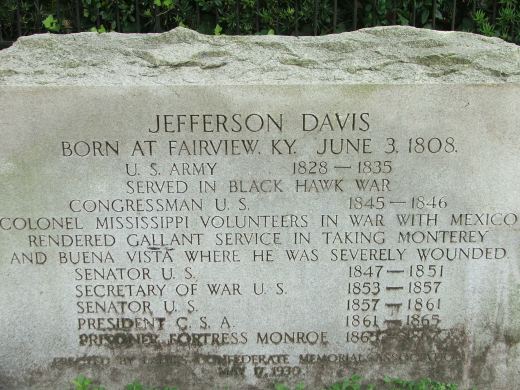 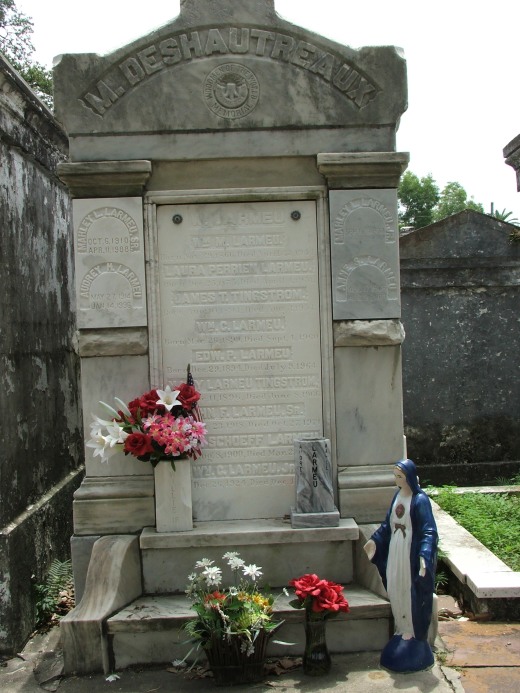 Here are some photos from the Garden District’s Lafayette Cemetery No. 1.  Because of the high water table, New Orleans has above ground cemeteries because the air-tight coffins will literary float to the surface.

Generations of families are all buried in the same vaults.  Local ordnance has it that after two years the corpses can be moved to a bag and more or less pushed further back, making room for a new casket. 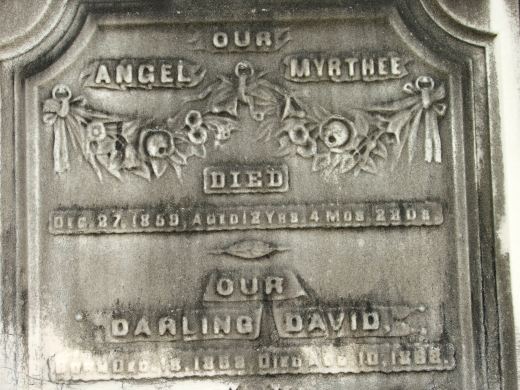 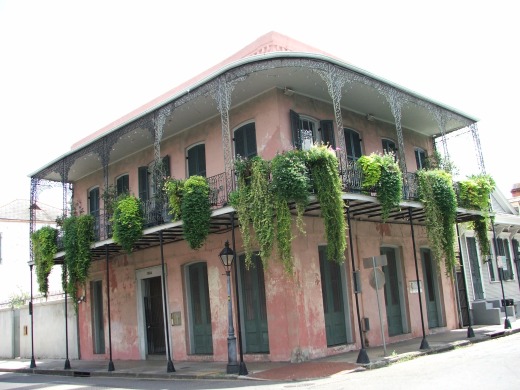 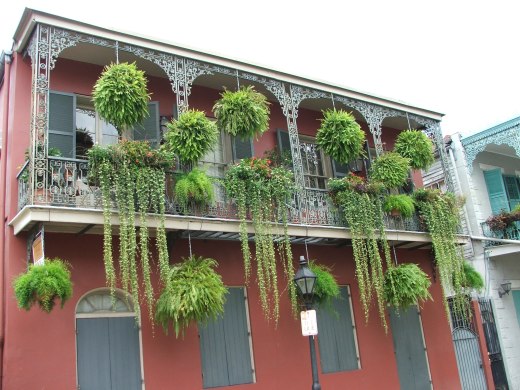 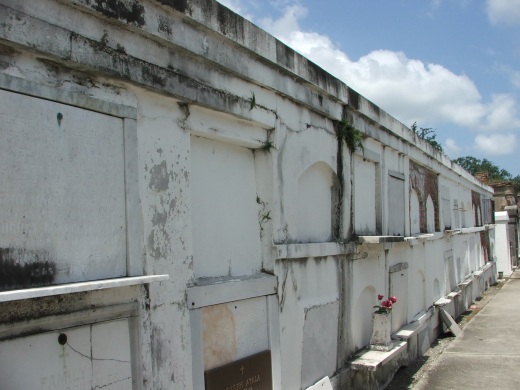 Here is a collection of photos from St. Louis Cemetery No. 1–located just off Rampart Street. 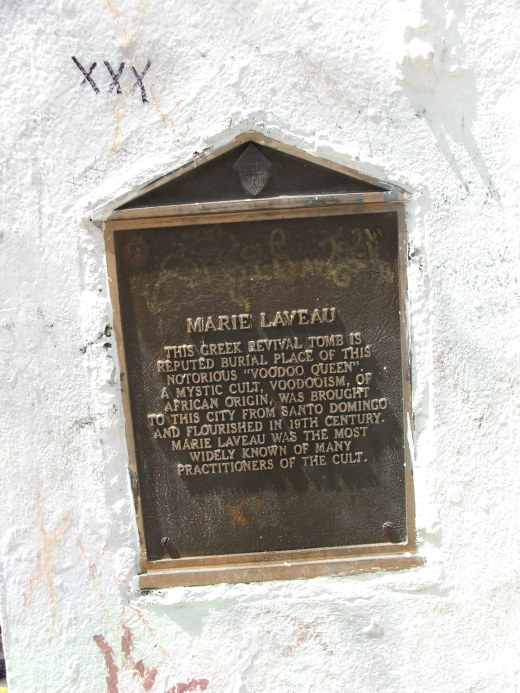 One Comment on “New Orleans – A Photographic Journey (Part II)”