You are here: Home » christopher nolan 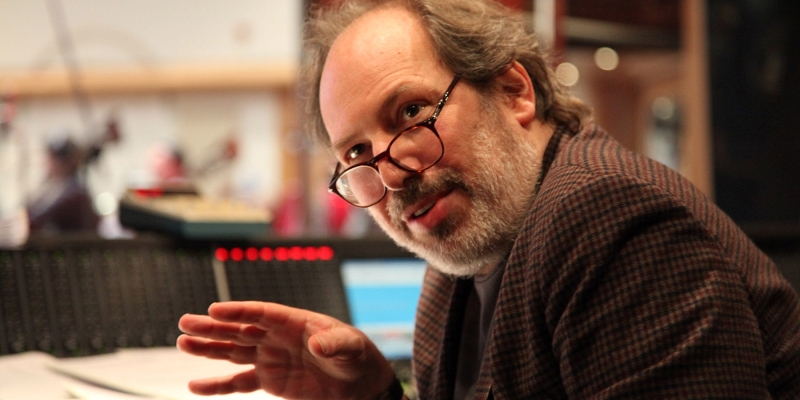 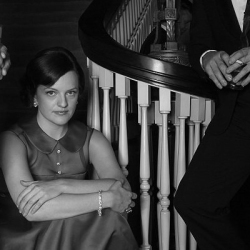 Witness the moving gesture that crippled Ben Schachtman‘s ability to by cynical. It’s found its form: Inception in concert in Vienna. “[Ebert’s] father called Champaign-Urbana ‘the greatest university in the world,’ a Burnham-designed neoclassical oasis with a first-edition Audubon open on display in the library. It was a place that attracted minds from all over […] 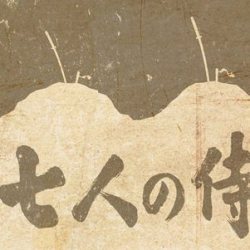 “It is generally thought that the first movie poster was created in 1890 by French painter and lithographer Jules Cheret for a short film called “Projections Artistiques”.  Most of the early film posters prior to 1910 were simple signs with block text announcing the title, producer, and director.”¹  Over the decades this process evolved to […]